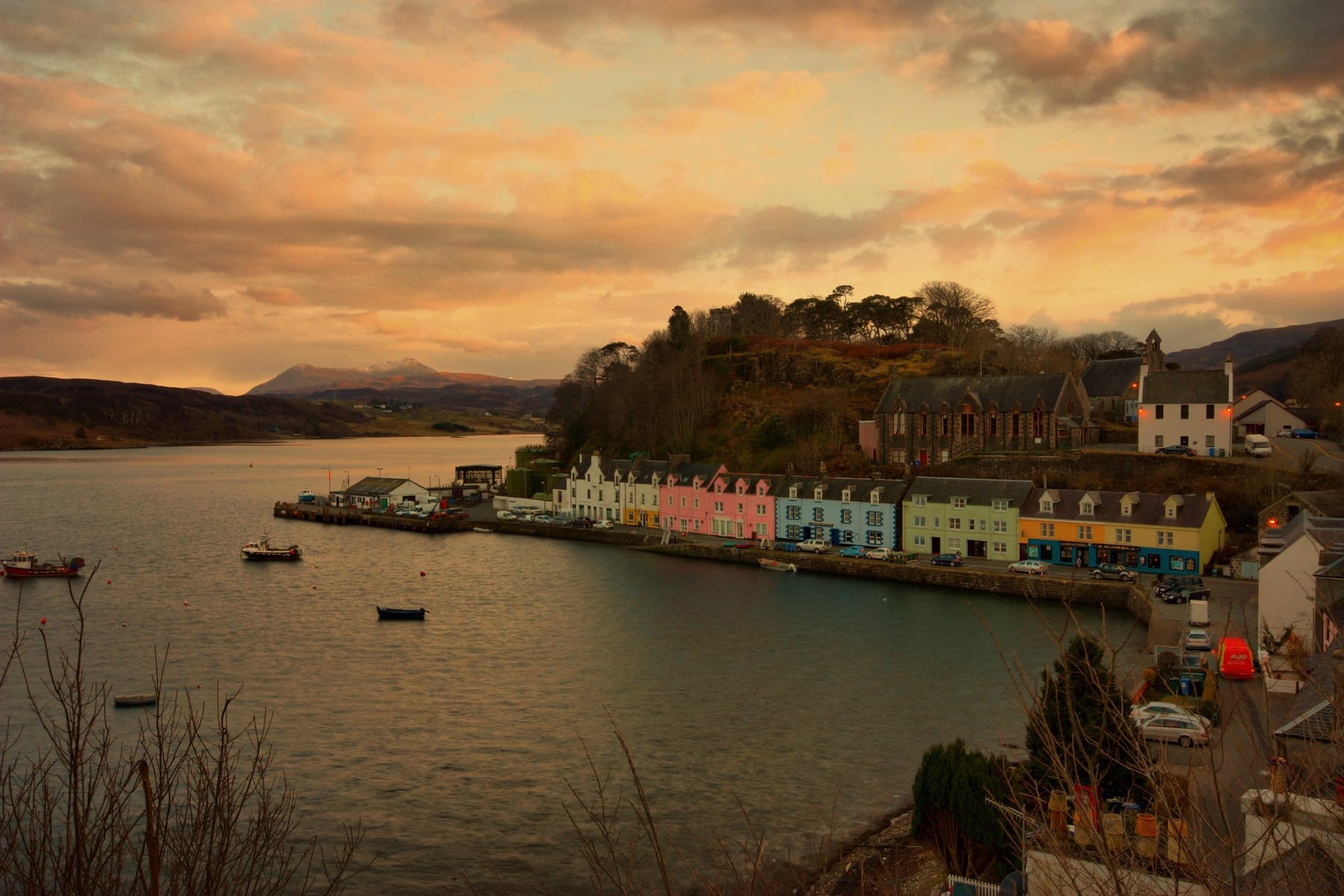 Things to do in Skye

There are plenty of exciting things to do in Skye and we’ve listed some of our absolute favourites. If you want any more information or ideas on day trips during your stay, please don’t hesitate to speak to our team on reception as we would love to show you around. 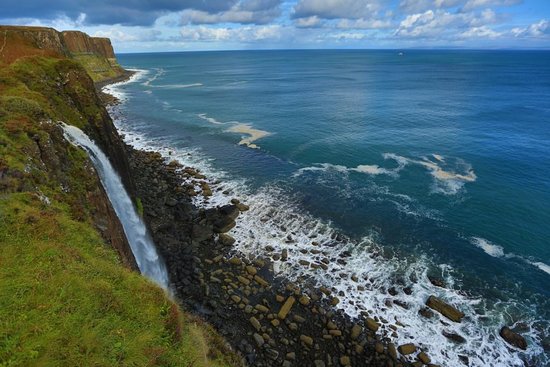 Things to do in Skye 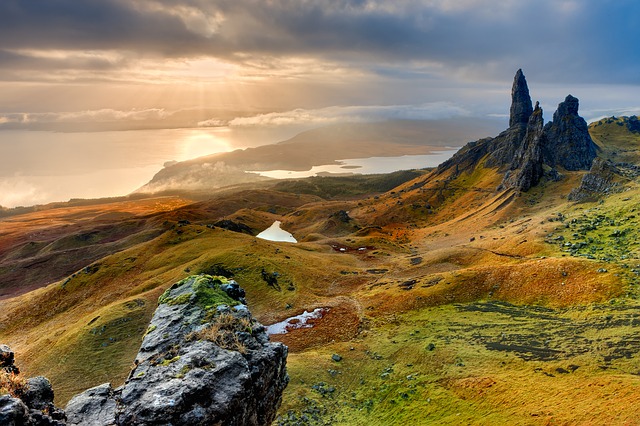 The truly spectacular Quiraing is an icon of Scotland. Many people visit only the first short section of path, but this complete hill circuit goes further, passing the Prison, Needle and other features before climbing back to return above the escarpment; the views are simply sensational throughout. 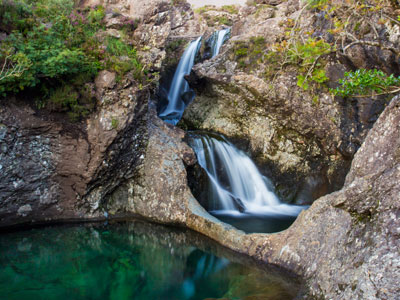 The Fairy Pools are a natural waterfall phenomenon in Glen Brittle on the Isle of Skye. The vivid blues and greens of the pools suggest an unnatural origin. They are a popular place for wild swimmers who brave the frigid waters 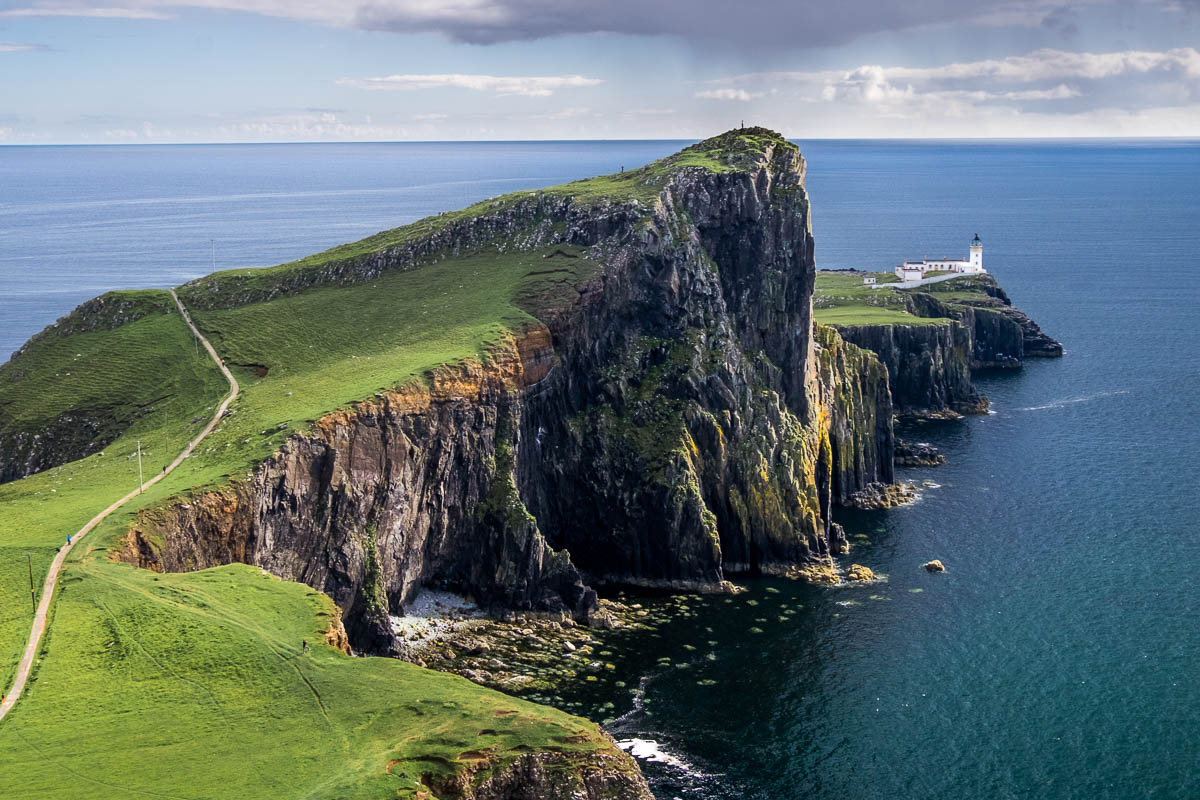 Neist Point is one of the most famous lighthouses in Scotland and can be found on the most westerly tip of Skye near the township of Glendale.
While the walk down is an easy one, the concrete path does get quite steep at times. From the path you will see stunning views of the high cliffs and the lighthouse itself, at sunset the view is made even more spectacular making this a top destination for landscape photographers. 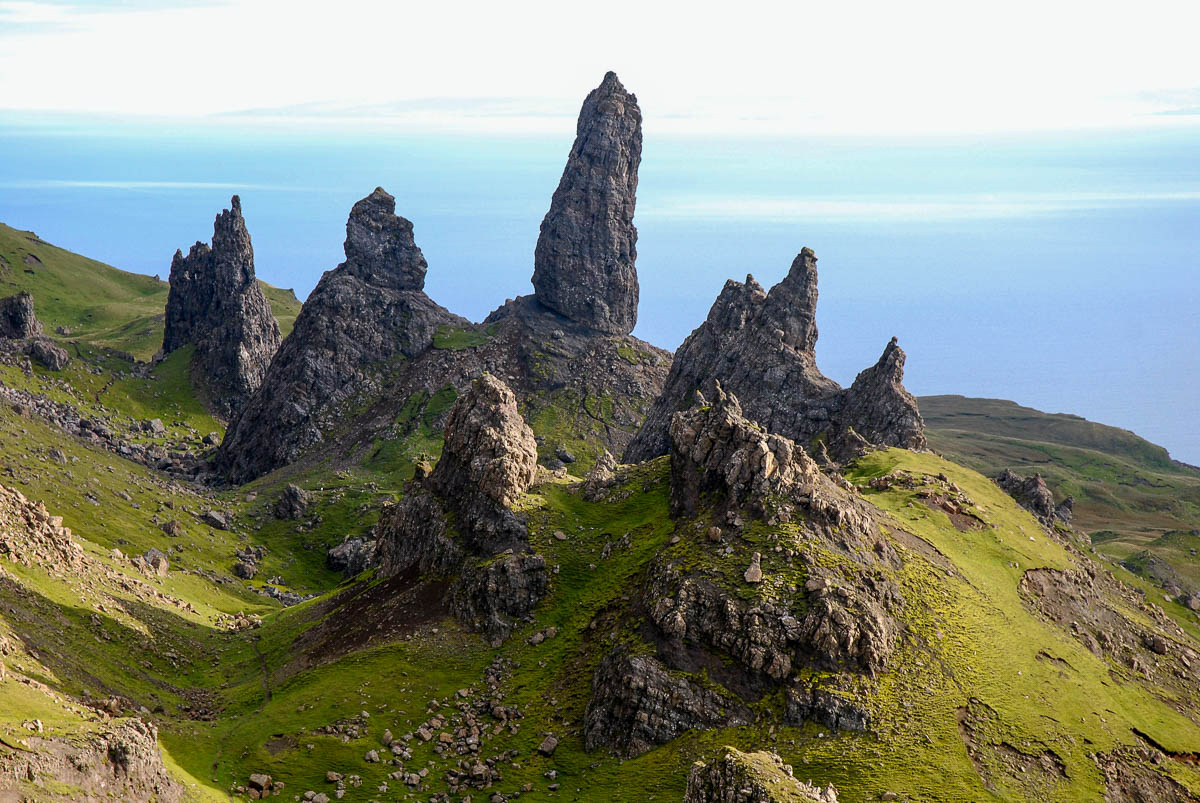 This is properly the most famous walk on the Island and definitely the busiest. The ‘Old Man’ is a large pinnacle of rock that stands high and can be seen for miles around.
As part of the Trotternish ridge the Storr was created by a massive ancient landside, leaving one of the most photographed landscapes in the world. 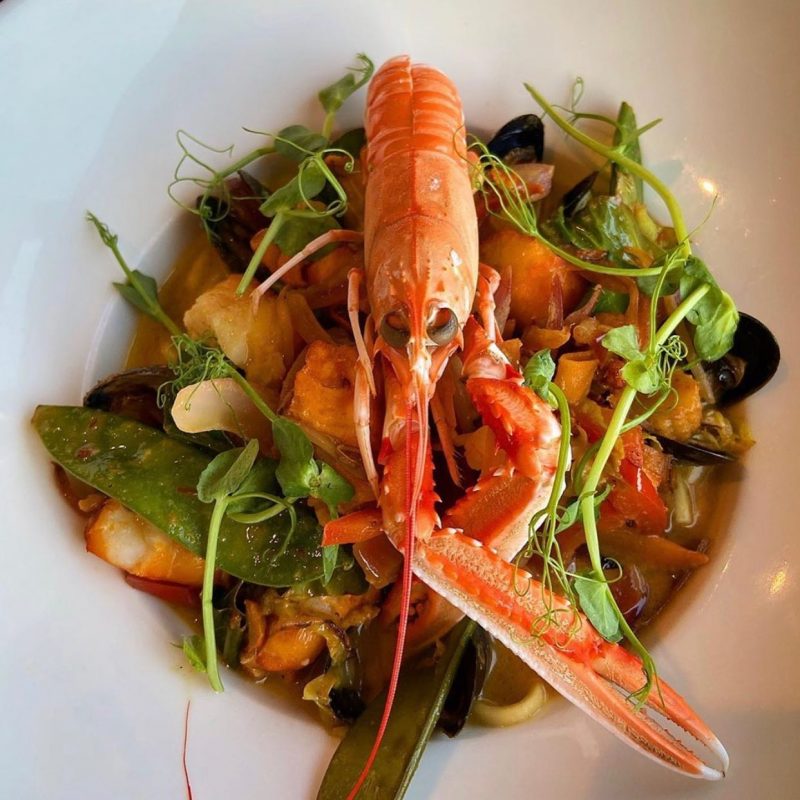 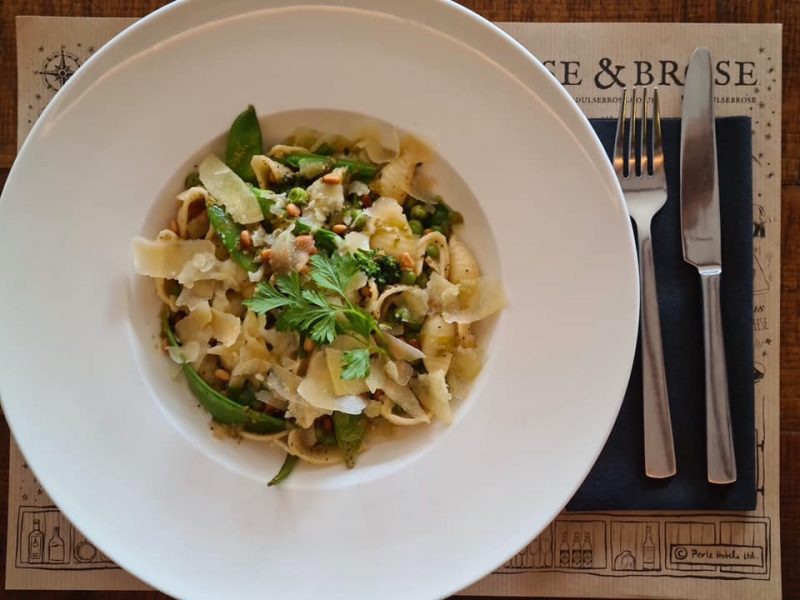 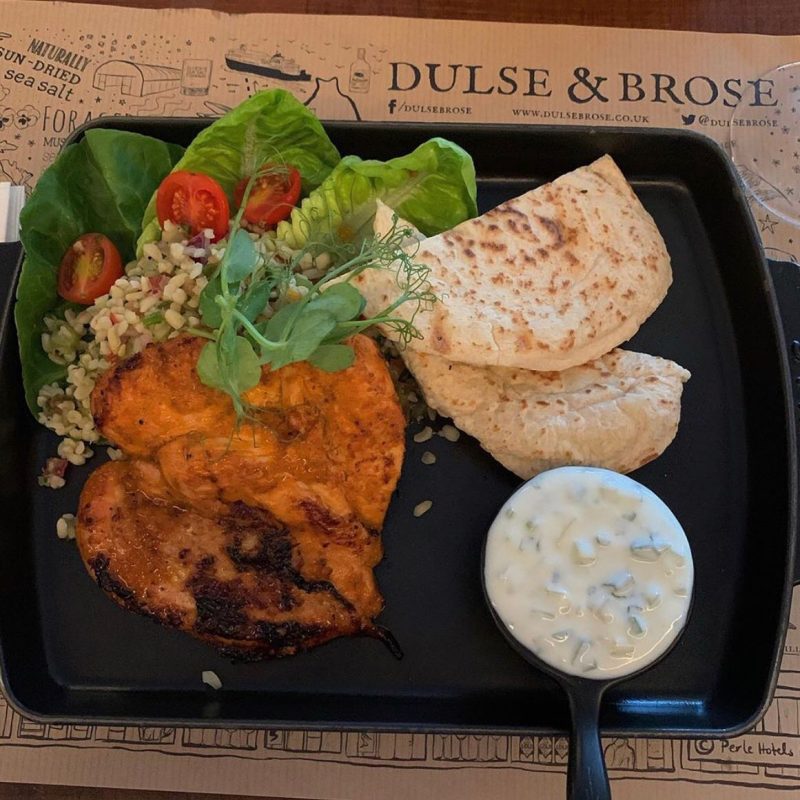 If you are on a foodie tour of The Isle of Skye add this to your list.

Dulse is a type of Scottish seaweed and Brose is a Scots word for porridge. Our Dulse & Brose bread and butter have become a famous local delight.

Dulse has been eaten for over one thousand years in North-Western Europe. The ancient Celtic warriors of old ate dulse as they were marching and, during the seventeenth century, British sailors ate it to prevent scurvy.

As the glaciers receded after the Ice Age, the land we now know as Scotland became the habitat of small groups of hunter-gatherers who settled there by 4000 BC. The bounty of the sea would have been essential to the success of these people, and seaweed would have been an easily gathered and abundant food source.

It is not until around 600 AD however, that we have a definite written record of seaweed used in a poem attributed to St. Columba himself. In this, there is a reference to the monks of Iona collecting dulse (Palmaria palmata) from the rocks.

Rich in minerals and vitamins, dulse has been part of the staple diet of crofters throughout the North West coast. It is often eaten with oatmeal in a thick broth or simply boiled and served with butter as a separate dish.

Brose is a Scots word for an uncooked form of porridge. Oatmeal and/or other cereals are mixed with boiling water and allowed to stand for a short time. It is then served with salt, butter, milk or buttermilk. Another version of brose is called crowdie which is made with ground oats and cold water, although that term is more often used for a type of cheese.

In the 16th century, shepherds carried with them a mixture of oatmeal and water. Brose resulted from the agitation of the mixture as they climbed the hills. In addition to oats, brose can be made with other types of cereals such as barley, peasemeal or a mixture of different grains. Other ingredients, such as nettle tops, kale and swede may also be added to the basic brose dish.

Both dulse and brose are natural, nutritious Scottish ingredients that symbolise the tradition and accessibility of our restaurant Dulse and Brose. The perfect blend of fantastic foodie fare with local ingredients and an environment that makes you feel welcomed and relaxed.

Book your table at our restaurant Dulse & Brose, browse the menu and enjoy the flavours of two of Scotland finest ingredients. 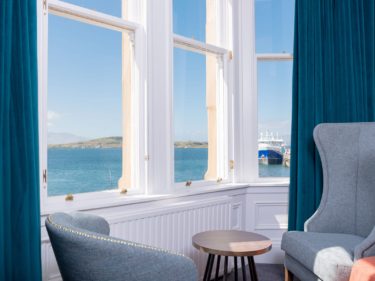 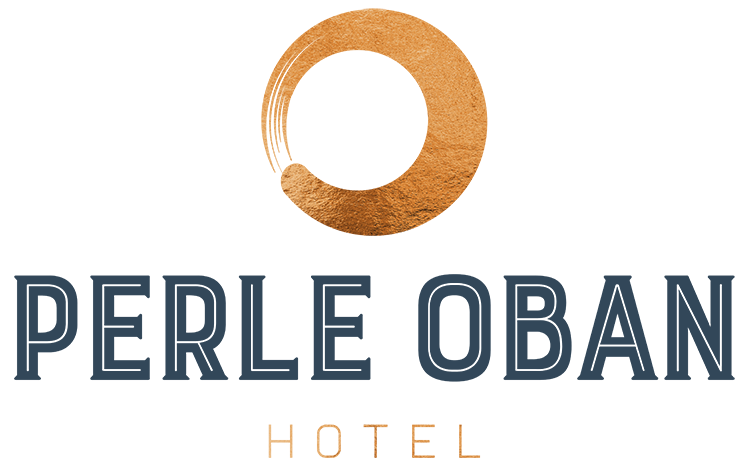 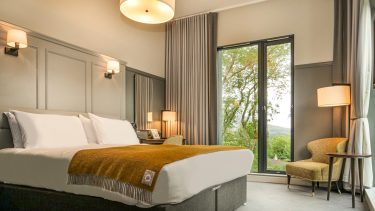 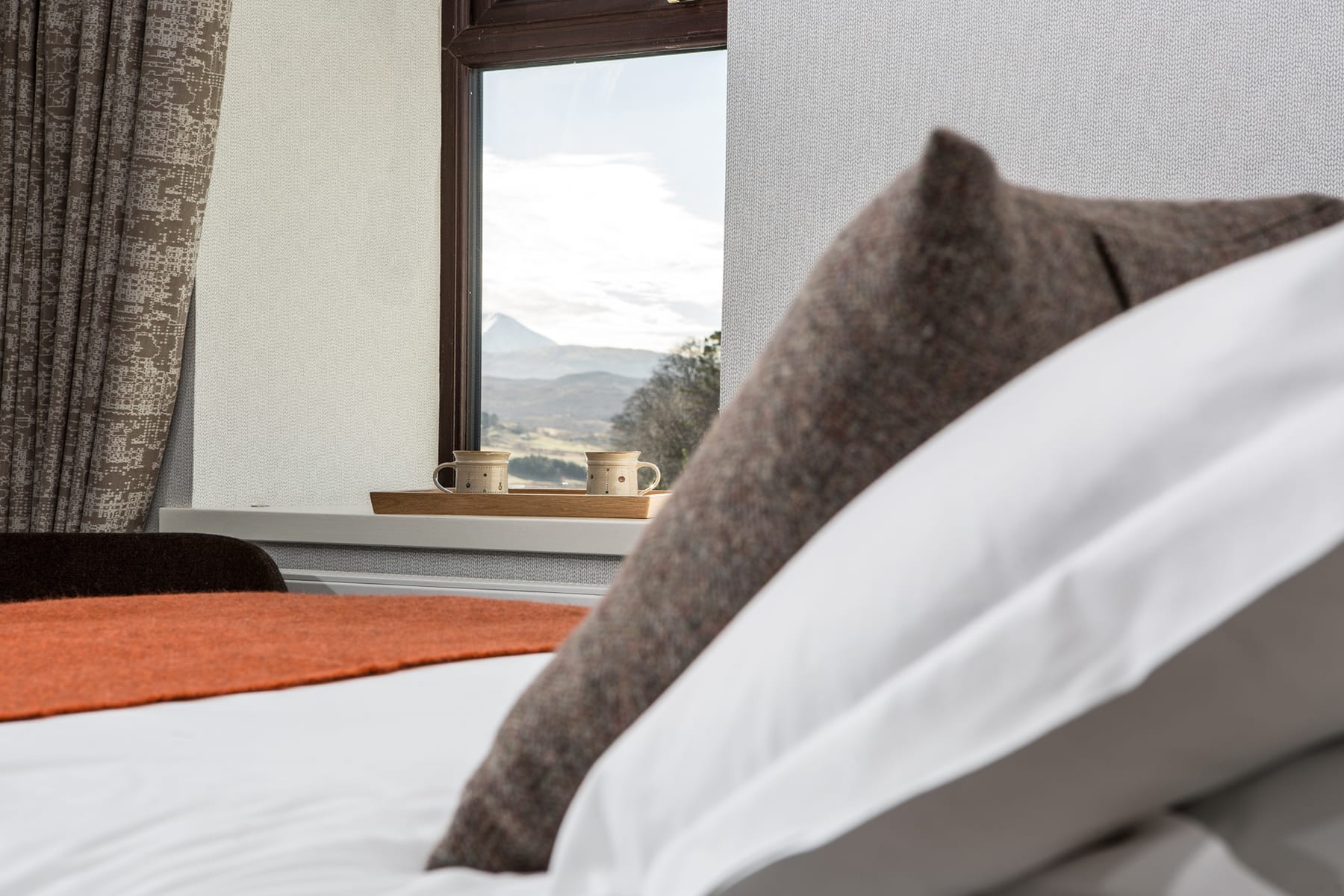 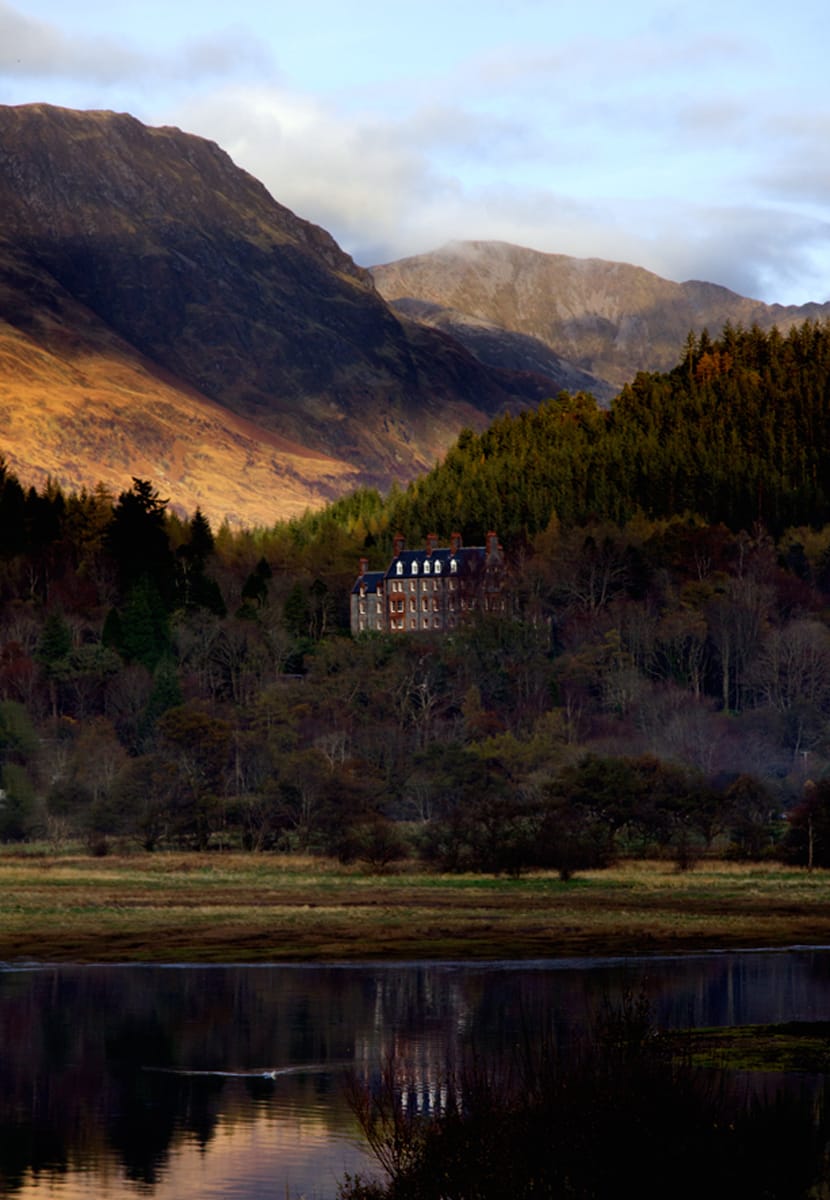